AB Vassilopoulos has a dynamic presence in the Greek food market 80 years now. With a leading role in the retail sector, the company follows a steady path of growth developing a wide store network of more than 460 salespoints, while employing 14,132 people.
The company nowadays is established in its partners`, costumers` and in the public’s conscience as a reliable choice, focusing on the excellent quality, the wide variety, as well as the high level of services it offers.
Throughout its 80 year course, AB Vassilopoulos actively realizes integrated investment programs, contributing dynamically to the Greek primary sector`s development as well as to the national economy while reinforcing the employment.
AB Vassilopoulos, for 80 years now, dedicated to its values and inspired by the innovative thinking and creativity of its people, offers the best to its partners, suppliers, customers and the Greek society.
AB Vassilopoulos, implementing Gerasimos Vassilopoulos’ vision of offer, actively realizes integrated Corporate Responsibility programs, aiming at supporting the local societies in which it operates, through the “ABc of Love”.
With dedication and creativity, AB Vassilopoulos’ people design and implement initiatives for people in need, children care, the environment, product safety and local producers overall Greece. Traditionally, the company implements innovative nutrition programs, while at the same time it sensitizes, educates and informs people about important issues for the society.
To that end, the company implements the “Trofima Agapis” (Love Food) program, since 2013 offering food items and essentials close to their expiration date but absolutely safe for consumption through the “Food Bank” and “Boroume”, to thousands of households in need. At the same time the company actively participates in the Prolepsis` Institute program DIA-trofi, offering a healthy daily meal to thousands of students across Greece, all year round.
Recently, in the context of educating the younger generation on environmental and recycling issues, AB Vassilopoulos has introduced to the public a global, groundbreaking innovation: the “Center of Environmental Education and Recycling”, a double deck bus that travels all over the country, conveying the message of Recycling.
AB Vassilopoulos at a glance
AB Vassilopoulos`’ turnover for 2017 amounted to € 2,100 million, while in the last five years, the company has invested nearly 400 million in the development of its operating and production units. Today, the company works with 1,500 suppliers, 90% of whom are based in Greece and employs 14,132 employees (63.1% women, 36.9% men) with a 9.41 years average employment.
It should be noted that over the last 7 years (2012-2018), during the financial crisis:
AB yields approximately € 200 million on an annual basis to the Greek government (2010-2018) in income tax & other taxes, VAT, employers’ contributions
AB Vassilopoulos` daily priority is to show actively its respect for the 2,000,000 customers who choose its store network for their daily shopping, leading the company to the top of its sector with their trust.
Social Responsibility
People, Environment
AB Vassilopoulos stands actively by people in need, implementing holistic initiatives. Only in the past two years the company has offered more than 1.418.515 meals worth more than 4.255.547 € due to its nutrition programs
At the same time, AB Vassilopoulos applies innovative actions, showcasing its` genuine concern for the environment, while enhancing pioneering Recycling practices.
Indicatively:
Employees
Focusing on its people, as they reflect AB Vassilopoulos actual wealth, the company show its care throughout its operation. Therefore, in 2017, the company has provided 17.6 million euros in beneficiary programs for its employees, while 221,195 training hours were completed, with the active participation of employees Educational Programs and Seminars and 2.114 employees participated in the actions of the Health and Wellness program
At the same time, all the employers embrace the company`s actions. More than 9.000 employees participated in AB Volunteering day, offering to their neighborhoods.

AB Vassilopoulos: The first certified breeding farms for sea bream and sea bass in Europe are located in Greece 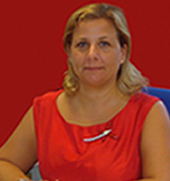 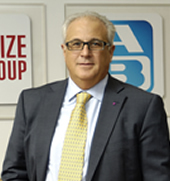 AB Vassilopoulos: The first certified breeding farms for sea bream and sea bass in Europe are located in Greece
< BACK 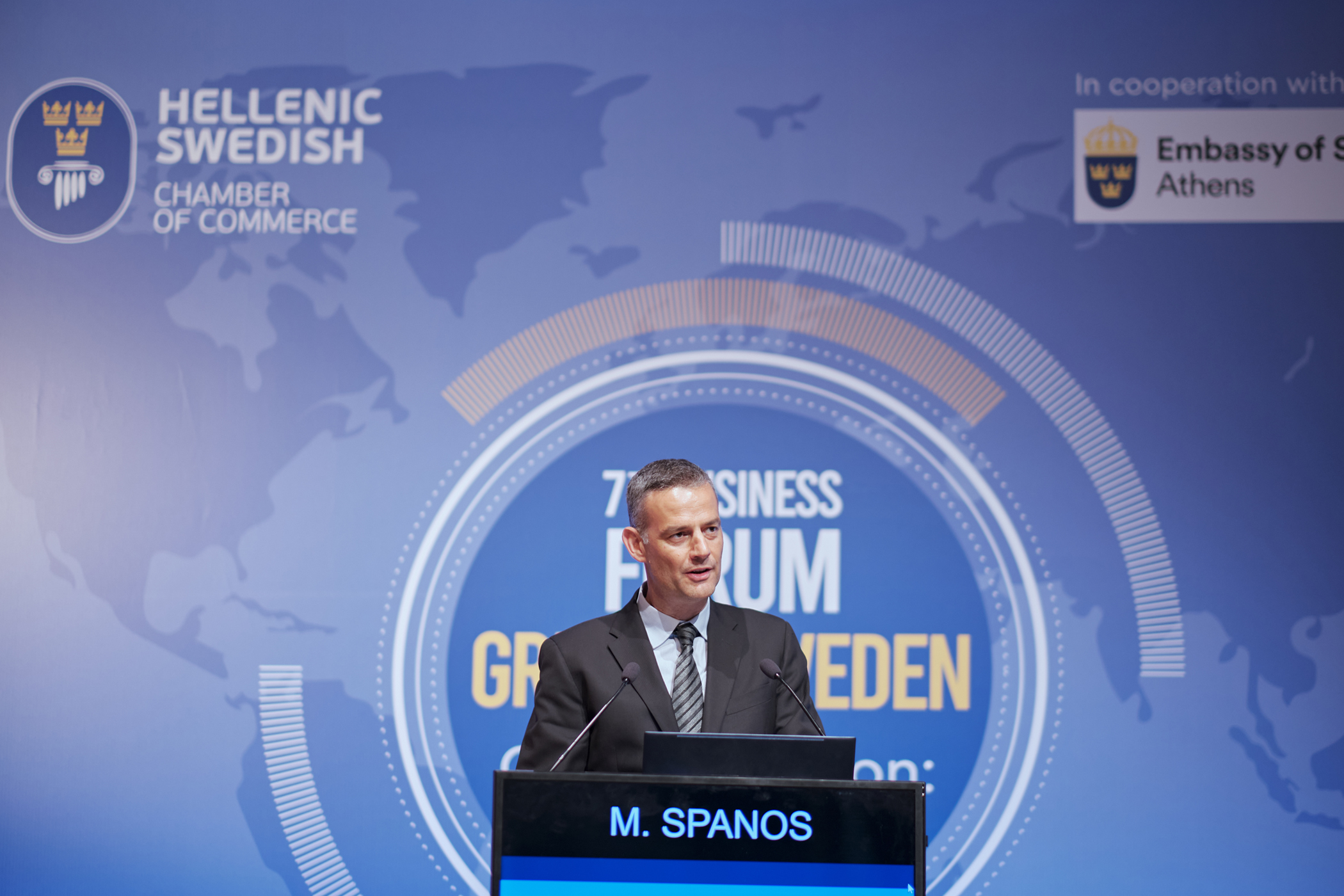 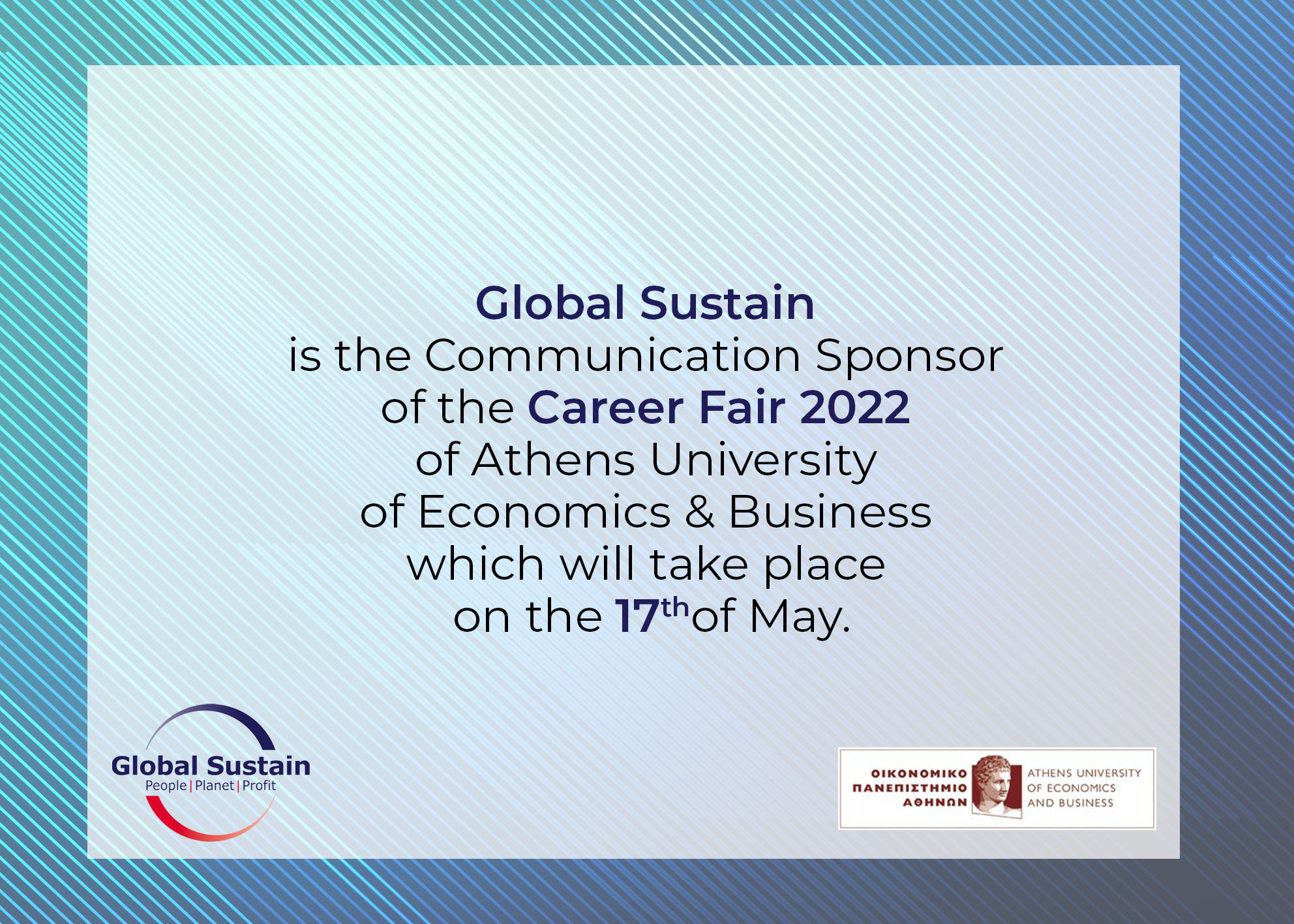 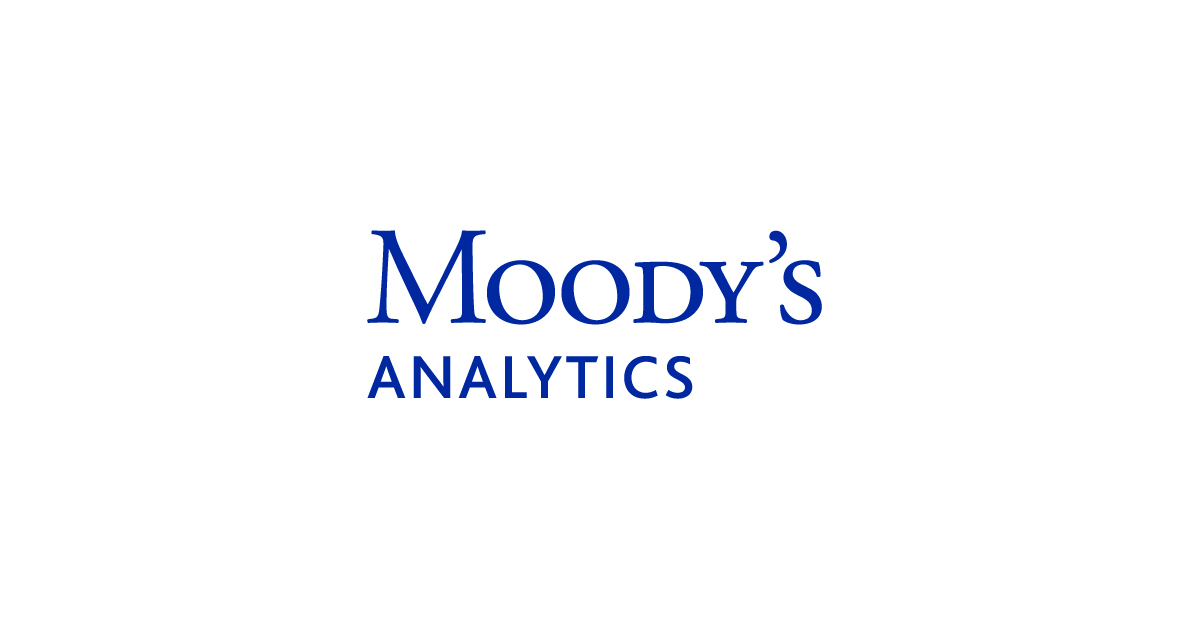 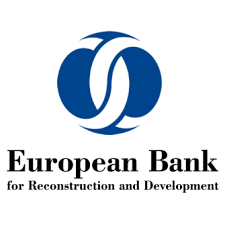 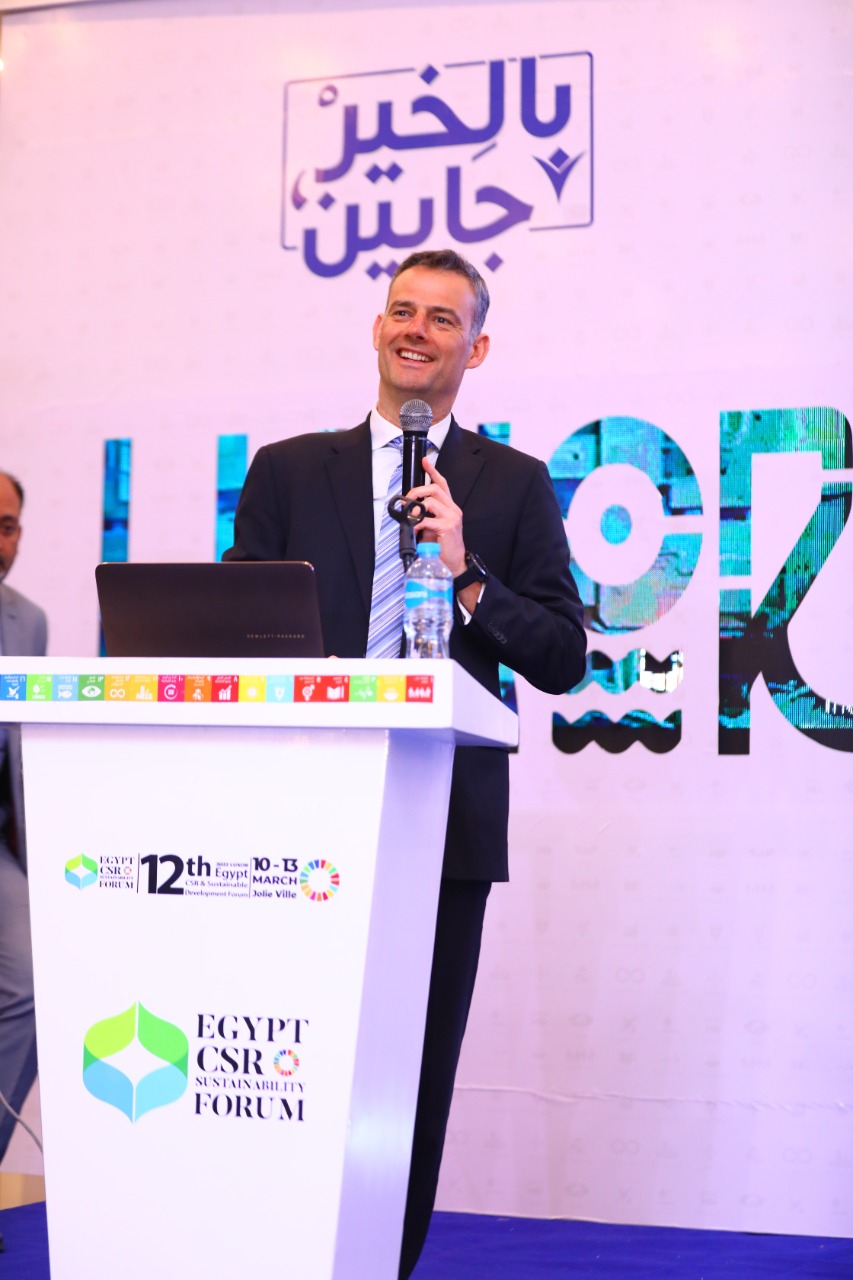