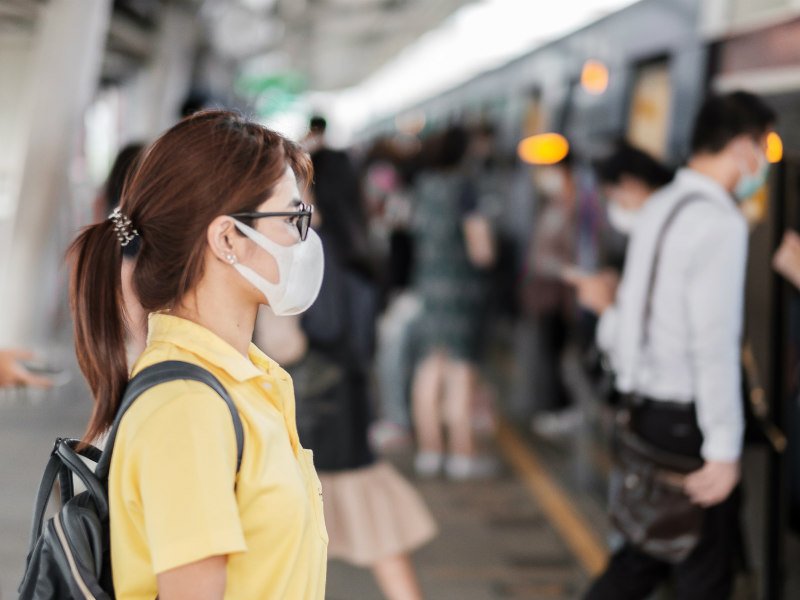 Viewpoints
The shutdown was a challenge that most companies passed with flying colors. But they are in danger badly flunking the re-opening test
Press Release
“Ensuring the health and safety of our people and our communities is our highest priority as the United States quickly mobilizes to slow the spread of Covid-19,” said McDonald’s.
“The health and safety of our employees is our highest priority,“ pledged chemical giant DuPont.
“The health and safety of our employees, customers and partners remain our number one priority and we are working hard to make sure that we minimize the risks related to the spread of Covid-19,” added industrial and transportation company ABB.
Statements such as those appeared frequently during the first phase of the Covid-19 pandemic, as companies around the world reacted swiftly and decisively—often more swiftly and decisively than their national governments—to the threat that the novel coronavirus posed to their employees.
Putting People First
When we spoke with corporate reputation experts during the early days of the crisis, there was near unanimity that this was the correct approach.
“Employees have been the number one priority for all of our clients—inform them, protect them, support them,” said Mark Shadle, managing director of global public affairs at Zeno Group.
“The key drivers of corporate reputation in this crisis are employees, their perception of how companies treat them, keep them safe, put them ahead of profits, reflect their values and inspire them by being part of the solution,” agreed Micho Spring, chair of the global corporate practice at Weber Shandwick.
The firm’s research showed that 79% of workers said their employer puts safety first, and 77% felt their employers’ response was exactly what it should be.
Many companies made a commitment to protecting their employees:
There was a consensus that policies such as these would pay dividends in the long run. Lorna Friedman, senior partner in the global health business at the consultancy Mercer, told the Society for Human Resource Management, “’People first’ is the mantra we think is most important when it comes to leading the workforce” during the pandemic. “People will remember the goodwill and reputational value of trying to do the right thing.”
“This is a moment in time that has caused businesses and their leaders to think hard about their purpose, what good leadership looks like and what really matters,” said Kirsty Graham, CEO of Edelman Public Affairs. “Their employees, customers and stakeholders will remember who took what action, and how it made them feel.”
Mounting Impatience
By mid-April, it was clear that politicians and some business leaders were growing impatient with the lockdown that had been imposed to protect American workers.
At the time, we wrote: “Leaders from politics and business can meet and talk and decide as much as they want, but the reality (one that has been absent from many of the discussions around this topic) is that the American economy won’t restart until ordinary people—employees, consumers, and communities—decide they are ready for it to restart….
“While President Trump can declare the American economy is open again, and governors can lift the various restrictions they have imposed, and business can throw open their doors, none of them can force employees or customers to walk through those open doors until they feel safe.”
And it is clear that, for now, most Americans do not feel safe. They clearly oppose the reopening of restaurants, retail stores and other businesses, according to a recent Washington Post-University of Maryland poll. More than half (54%) of US employees say they are worried about exposure to Covid-19 at their job, according to a survey frrom Eagle Hill Consulting. And a new Washington Post poll found that nearly 60% of Americans fear infecting their families as a result of working outside their homes during the pandemic.
It appeared that many senior business leaders understood that this was the case. “If people don’t have confidence that it’s safe to go out and go to your job or go to a store, they’re just not going to go regardless of what the government says,” Joshua Bolten, CEO of the Business Roundtable, told CNBC.
“If we don’t get this right, the public health and economic costs could become even more daunting,” Suzanne Clark, president of the US Chamber of Commerce CEO, wrote in a USA Today op-ed. “We’ve seen examples from around the world of countries reopening without taking the necessary precautions, and businesses have been forced to shut back down.”
JP Morgan Chase CEO Jamie Dimon took a balanced approach to reopening during an April conference call with analysts: “A rational plan to get back to work is a good thing to do, and hopefully it will be sooner rather than later,” he said “But it won’t be May. We’re talking about June, July, August, something like that… The turn-on will be regional and by company, all following standards and best health practices,”
Dimon appeared to understand that employees could only be expected to return to work when they felt it was safe to do so, when sufficient testing was in place, and when hospitals have sufficient capacity so that “you’re not worried that you can’t get every American who does get sick the best possible medical advice.”
Read the full article here
Image and article source:
https://www.provokemedia.com/long-reads/article/covid-19-closing-down-was-easy-re-opening-will-be-hard
<BACK
SHARE ON 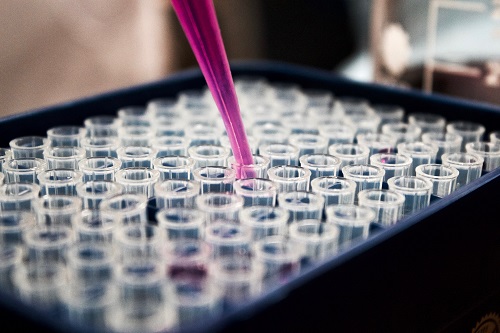 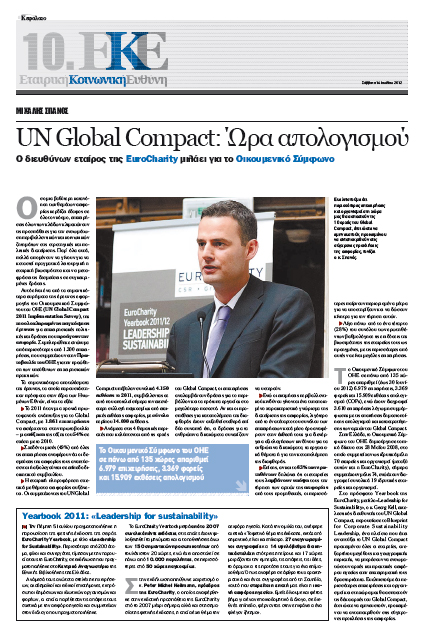 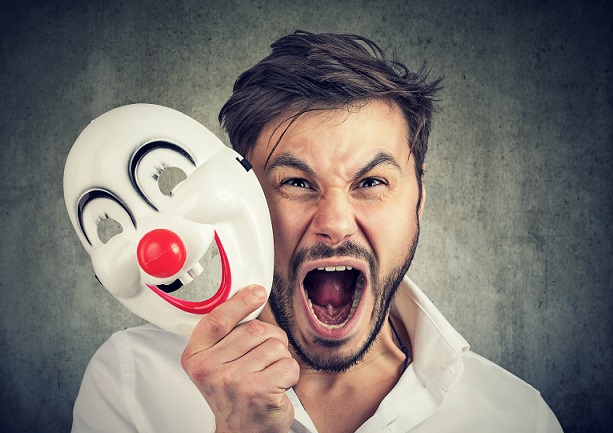 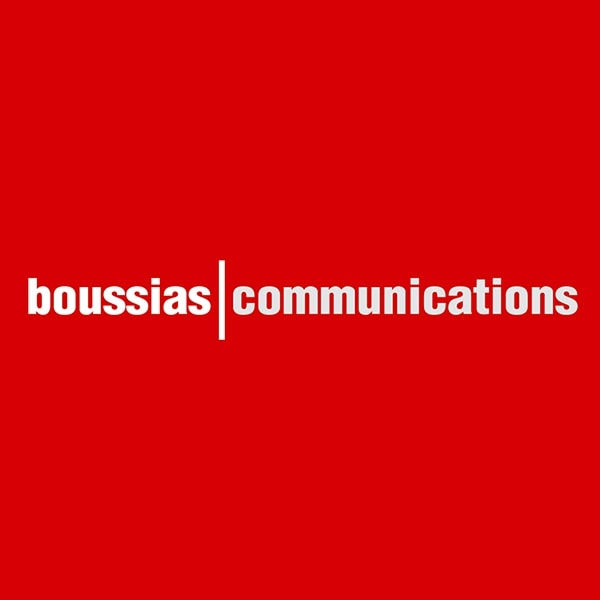 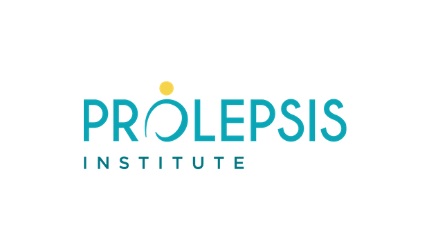