The Coca-Cola Company is the world’s largest beverage company, refreshing consumers with more than 500 sparkling and still brands. Led by Coca-Cola, the world’s most valuable brand, our Company’s portfolio features 15 billion dollar brands including Diet Coke, Fanta, Sprite, Coca-Cola Zero, vitaminwater, Powerade, Minute Maid, Simply, Georgia and Del Valle. Globally, we are the No. 1 provider of sparkling beverages, ready-to-drink coffees, and juices and juice drinks. Through the world’s largest beverage distribution system, consumers in more than 200 countries enjoy our beverages at a rate of 1.8 billion servings a day.
First listed on the New York Stock Exchange in 1986, Coca-Cola Enterprises has a strong Coca-Cola heritage that dates back to the earliest days of Coca-Cola bottling in the late 19th century.
In 1899 — 13 years after Atlanta pharmacist Dr. John Pemberton began producing Coca-Cola syrup for sale in fountain drinks — two Chattanooga businessmen secured exclusive rights to bottle and sell Coca-Cola for most of the United States.
Bottling Coca-Cola
Recognizing the need to create a bottler network, Benjamin F. Thomas and Joseph B. Whitehead, with the support of Chattanooga businessman John T. Lupton, began granting other entrepreneurs bottling franchise rights.
The first franchise began operations in 1901, serving parts of Tennessee and other nearby locations under the ownership of Mr. Thomas and James F. Johnston, grandfather of former Coca-Cola Enterprises Chairman of the Board, Summerfield K. Johnston, Jr. In the early 1980s, Mr. Johnston helped initiate a phase of consolidation designed to improve system efficiency and effectiveness.
Coca-Cola Enterprises is born
In 1986, The Coca-Cola Company merged some of its company-owned operations with two large ownership groups that were for sale – the John T. Lupton franchises and BCI Holding Corporation’s bottling holdings – forming Coca-Cola Enterprises Inc. (CCE).
In December 1991, a merger between Coca-Cola Enterprises and the Johnston Coca-Cola Bottling Group, Inc. created a larger, stronger organization with Johnston’s senior management team assuming management responsibilities.
Coca-Cola Enterprises first began operations in Europe in 1993 with the purchase of bottling rights in the Netherlands. A significant European expansion began in 1996 and 1997 with the acquisition of bottling rights in Belgium, France, and Great Britain. Luxembourg was acquired in 1998, and Monaco in 1999.
The third-largest Coca-Cola bottler in the world (by volume)
In 2010 CCE completed a significant transaction with The Coca-Cola Company, which acquired all of CCE’s North American territory. CCE retained its European territories and also acquired bottling rights in Norway and Sweden, with the additional opportunity to acquire German bottling rights within 18 to 36 months of the close of the transaction.
Today, CCE is one of the largest Coca-Cola bottlers in the world, and handles approximately 8% of the Coca-Cola system’s global volume. We serve the countries of Belgium, France, Great Britain, Luxembourg, Monaco, the Netherlands, Norway, and Sweden, with successful positions in the nonalcoholic ready-to-drink category in each nation.
Coca-Cola Hellas

In Greece, Coca-Cola Hellas’ bottling partner is Coca-Cola HBC Greece, the subsidiary of the Coca-Cola Hellenic Group, one of the largest bottlers of The Coca-Cola Company’s products in the world and the biggest in Europe.

With an enduring commitment to building sustainable communities, together with our bottling partners, we focus on initiatives that reduce our environmental footprint, support active, healthy living, create a safe, inclusive work environment for our associates, and enhance the economic development of the communities where we operate. 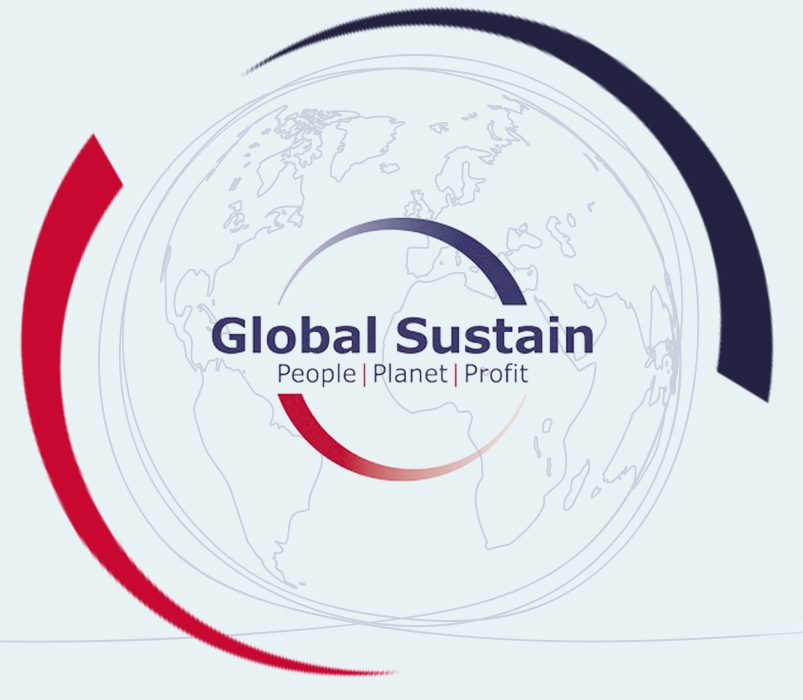 Global Sustain: TOGETHER – Joining Forces for a Good Cause!